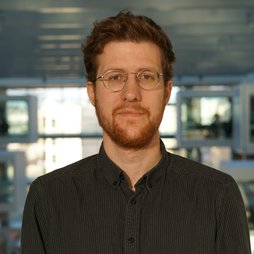 I was the artist and project manager of this game development.

Steal away is a mobile game for up to four players. One player plays as the thief who has to steal as much as possible before being caught, and the rest plays as the guards who has to work together to catch the thief.

The game is designed to be played with all the players in proximity, to make communication between the guards difficult without informing the thief. This also allowed for creative play, where guards could effectively lie about their plans to try and catch the thief off guard.

Steal Away was made in Unity.